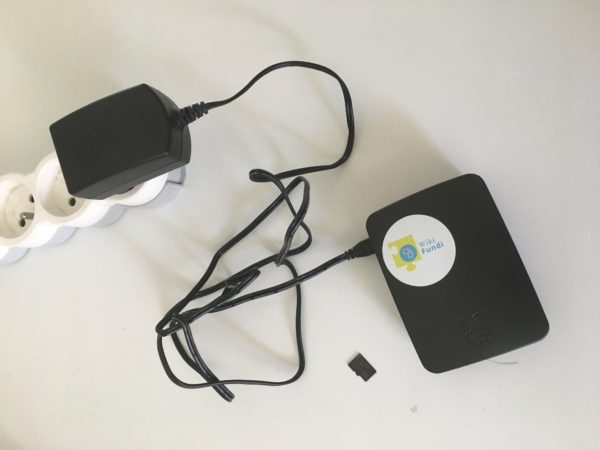 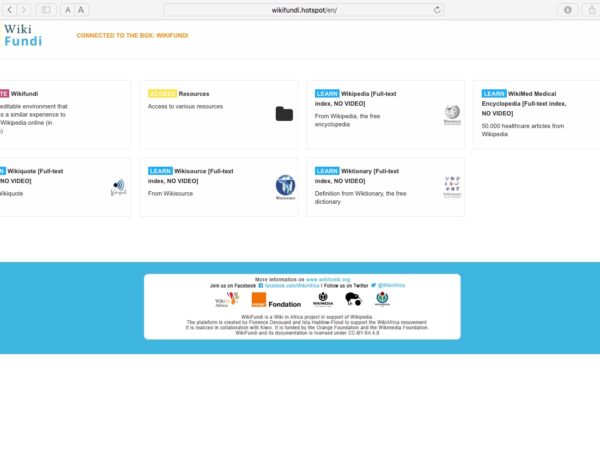 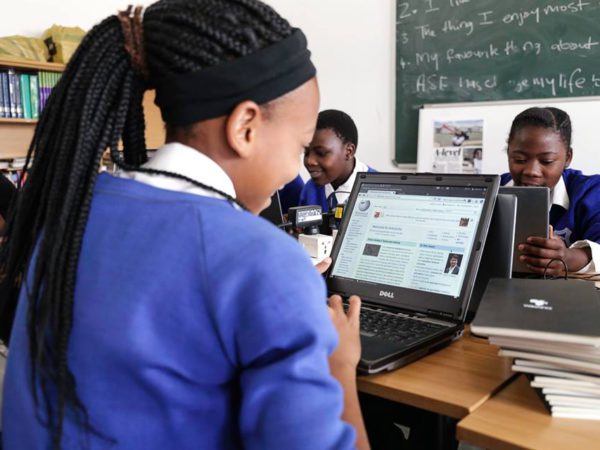 WikiAfrica Schools – building the next generation of Wikipedians 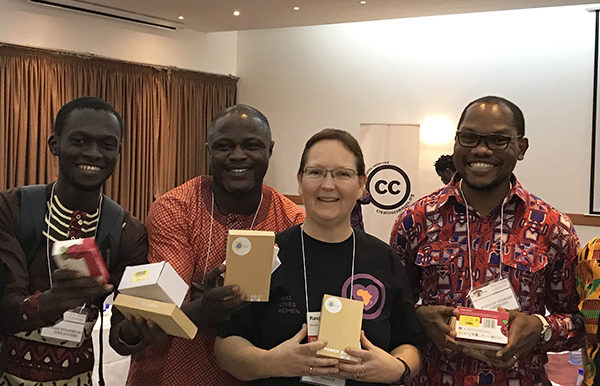 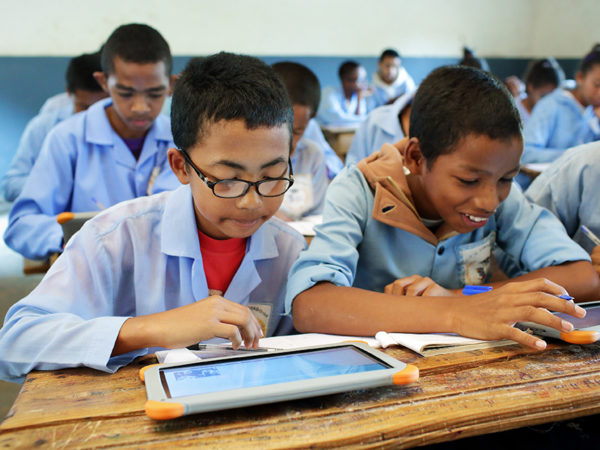